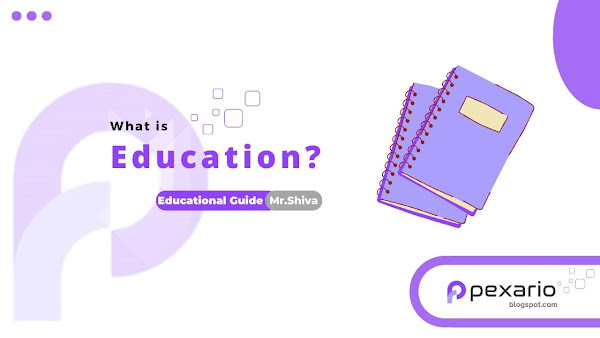 In the Tamil sourcebook, Tolkappiyam, the meaning of all the words is marked Note is there. This means that any word has meaning Explanation. Based on this reference what is the meaning of the word education Let's examine it first?

If we divide the word education into two parts it can be divided as Kal+V. "Llamaiyil Kal" We have heard a saying that the "Kal" in this saying refers to education. But the word "Kal" also means an immovable object(Stones)  indicating. A term referring to immovable property, all requirements Also a word denoting the act of providing the necessary training to complete There must be a reason!

How is stone educated?

Historians divide the early period into Paleolithic, Neolithic, and Copper Age, It is usually defined as Iron Age and Golden Age. Which the old Stone Age and Neolithic Age were hunting, agriculture, and defense It was a time when people used stones as tools. At such a time For children,

He would have provided such training. Of training imparted with stone The set itself is called \"Kalvi\" and later for all exercises,   It has become a common name.

What was the education of the ancestors useful for?

What is education used for today?

Especially for schools in today's environment where education has become a big business,   It is up to us as parents to impart life education to our children Obligatory.

Education is based on the saying that what doesn't break in five won't break in fifty A misconception is being spread that it is only for children. In fact,   At any age, if one has the desire and strives for it Anything can be learned. For example, any child at the age of five Even at the age of ten, doesn't learn to drink, smoke, and grow up well Only adults learn such habits. Now in five See for yourself if the adage that doesn't bend at fifty is true Think about it.

Which is the best education?

Along with basic education, anyone has any interest or any ability Only if we train them based on what is natural They can excel in it. To whom and which department Would it be better? In which field do they have an interest? In any field Can they rise to a good level? Find out and practice accordingly Giving is the best education.