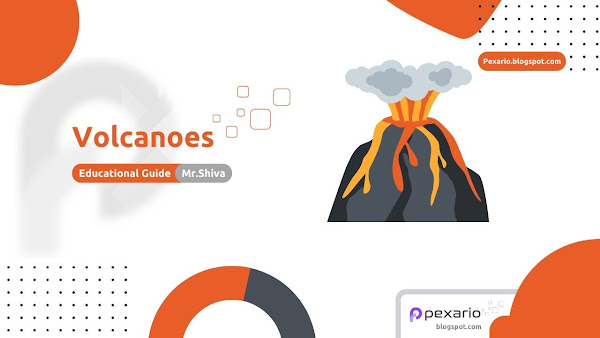 A volcanic eruption is the most amazing geological event that can happen on Earth. Earth is divided into core, core, middle and outer regions. The temperature at the core is always very high due to the continuous pressure from the surface of the Earth. As this heat continues to affect the surrounding rock, the hard rock melts and turns into a slurry.

This is called magma or magma. Due to its increase in size and the pressure caused by the gases created by these activities, the rock fluid that breaks through the surface of the earth and comes out is called a volcano.

Thus, the rock fluid that spreads from the interior of the earth to the surface is called lava. Sometimes this lava cools and clogs the mouth of the volcano. When this type of volcano erupts again, it is likely to erupt like a fountain of lava. This rock slurry contains broken rock and ash and is highly damaging.

Living Volcano Areas in the World

The most affected countries are Japan, Philippines, Indonesia, New Guinea, New Zealand, Chile, Peru, Ecuador, and Colombia, which are located in the marginal areas of the Pacific Ocean known as the Ring of Fire.

The Great Rift Valley in East Africa has the largest number of volcanoes found in Ethiopia and Kenya.