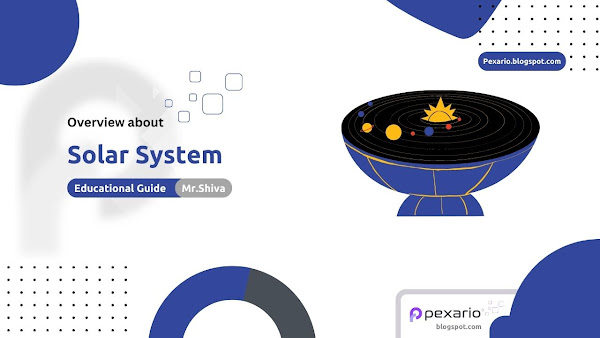 The Sun and the planets around it are called the Solar System. There are eight planets in the solar system. These eight major planets and minor planets including Pluto orbit the Sun.

Planets are called planets and the sun is called constellation and fireball. The sun is very hot. However, without its support, living beings cannot live in the world. All the planets revolve around the Sun in different elliptical orbits. The Sun, which is farthest from the Earth, should be referred to as the largest hot ball. Let's see about the planets orbiting the sun..!

There are eight planets in the solar system. 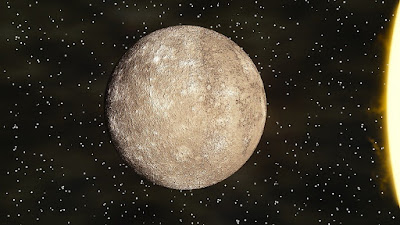 The closest planet to the Sun is Mercury. It is the first planet in the solar system. It rapidly circles itself from west to east. It has no satellites. It orbits the Sun in 88 days. 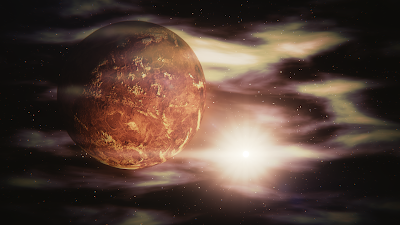 Bright Venus can be seen from Earth early in the morning. It revolves around the Sun in an east-west direction. It is the second planet in the solar system. It orbits at a distance of 10 crore kilometers from the Sun. 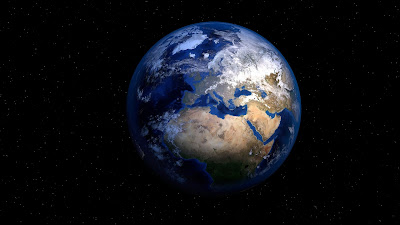 Earth is the third planet that is the abode of humans. Earth is considered to be the only planet in the solar system that is surrounded by air and water and is inhabited by living organisms. The solid planet Earth has an atmosphere around it. Humans and many other species can live on Earth because it is rich in oxygen, which is necessary for life. 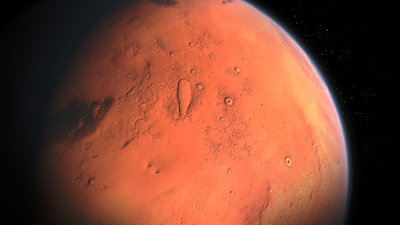 Mars is the fourth planet in the solar system. It is the smallest planet compared to both Earth and Venus. Named Mars because of its red color. Half the size of Earth, it rotates itself from west to east.

Mars has two satellites. The countries of the world are conducting research to see if there is an environment in which humans living in it. It takes 687 days to orbit the Sun. 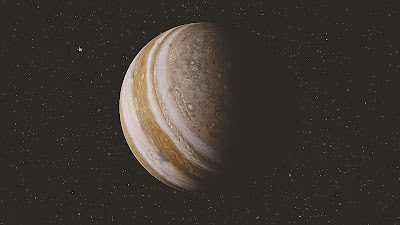 Jupiter, the largest planet in the solar system, orbits the sun in fifth place. This planet has a big red circle. It is also called a large gas planet. It traverses the Sun from west to east. This planet with 63 satellites takes about 11 years to orbit the Sun. 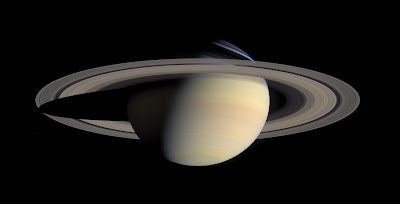 Saturn in the sixth house has huge rings around it. A ring-like mass is a mass of fine rocks, dust, and ice. Saturn has 60 moons that rotate from west to east. Saturn takes about 29 years to orbit the Sun.

Uranus, the seventh planet of the solar system, is surrounded by rings of gas. It is a cold planet. It has 27 satellites. Titania, Oberon, Umbriel, Ariel, and Miranda are the largest planets. It takes 84 years to orbit the sun. 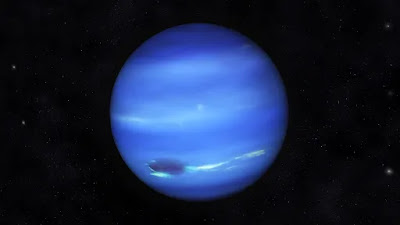 The eighth planet is Neptune. The planet also has rings of gas around it. It revolves around the sun from west to east. It has 13 satellites. The cloud-covered, bluish-green planet takes about 160 years to orbit the Sun. 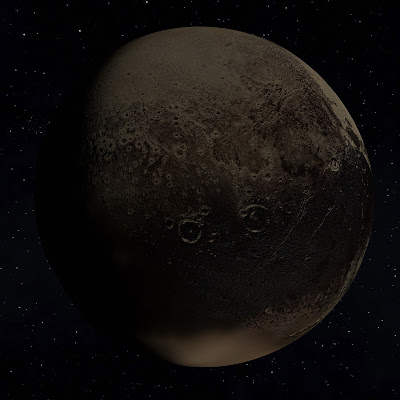 Pluto, considered the ninth planet, has been reclassified as a dwarf planet due to its lack of planetary properties. Discovered in 1930, Pluto is thought to be made up of small stones, large rocks, and hard materials. There are many more asteroids like this in the solar system.